New Reporting Sheds Light on Who is Funding Sunrise 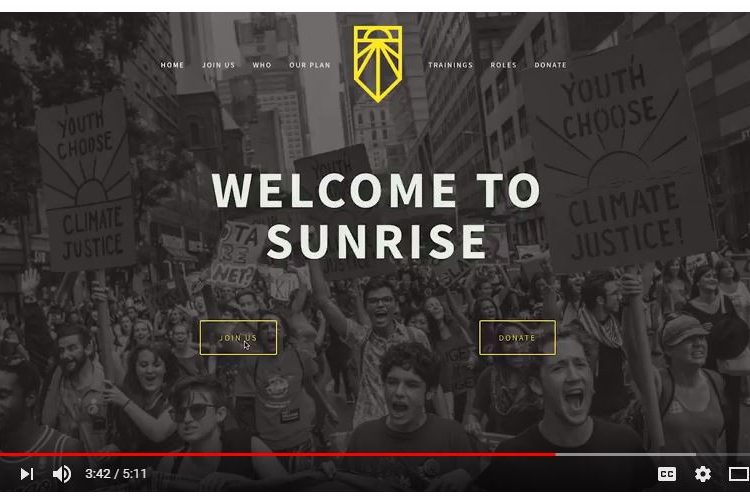 The foundations funding the national litigation effort against energy companies are the same donors supporting the Sunrise Movement, the upstart group behind the recent push for the Green New Deal, according to reporting by Inside Philanthropy. A recent profile of Sunrise shows that the group received much of its initial … 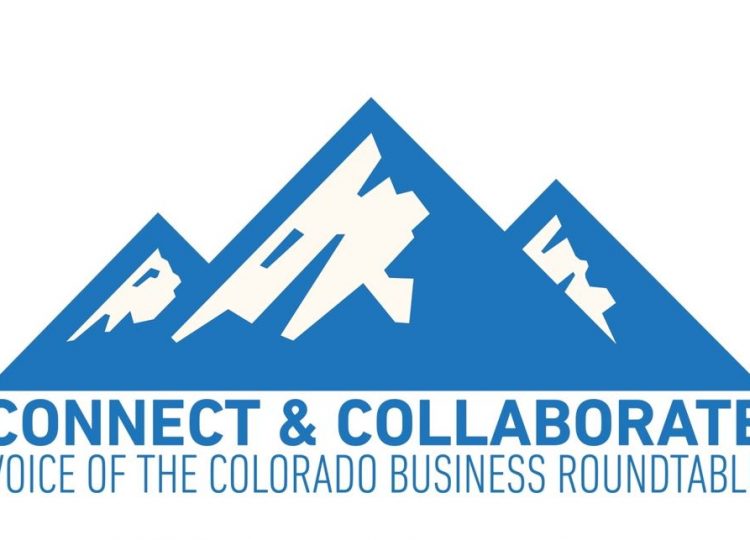 Last week, Western Wire Managing Editor Michael Sandoval joined Jon Ekstrom, producer of Vital for Colorado Radio, to discuss the outlet’s coverage of state and federal regulations and policymaking, and a look forward to 2019’s policy battles in oil and gas. “Connect & Collaborate” is a project of the Colorado Business Roundtable, and appears every week on AM 1690 KDMT. 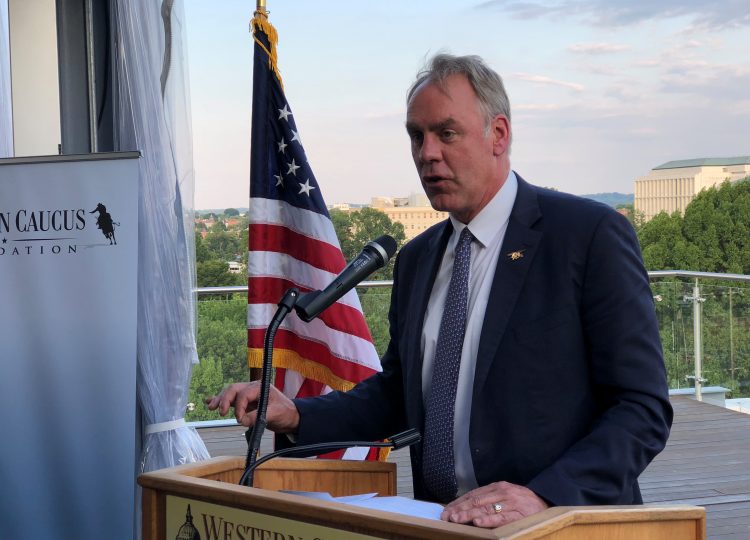 As Interior Secretary Ryan Zinke prepares to exit at the end of the year, and candidates for his replacement are in the mix to be announced before the Christmas holiday, Western Wire takes a look at some of the key policies he advanced that will likely continue under the next head of the agency. Revamping and modernizing the responsiveness of Interior and its sub-agencies, like the Bureau of Land Management, or seeking dedicated funding for maintenance backlogs at the National Park Service are policies promoted by Sec. Zinke that enjoyed strong, bipartisan support. 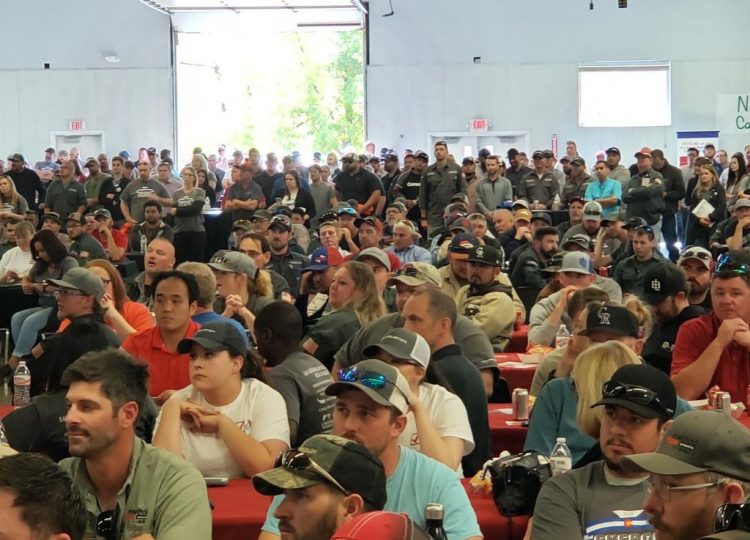 In pushing back against a ballot measure that threatened tens of thousands of jobs in oil and gas and other sectors of the Colorado economy, the effort to defeat Proposition 112 came down to people power and personal outreach to friends and neighbors. Simon Lomax, research fellow for Vital for …

Conway: Education, Other Services At Risk With Proposition 112 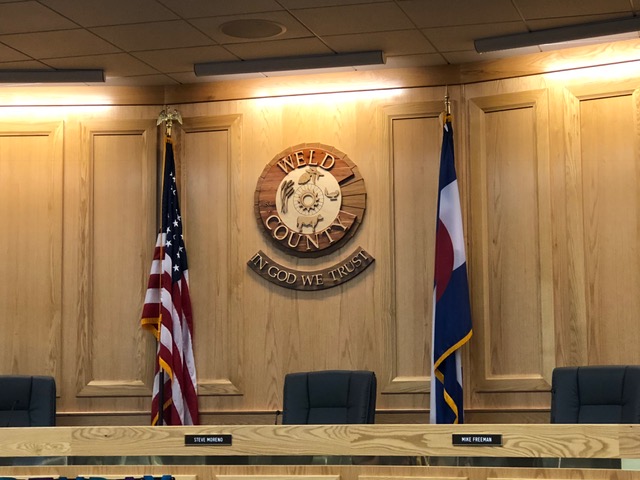 Following the Weld County Board of County Commissioners’ unanimous, 5-0 decision to oppose the 2,500-foot setback for new oil and gas production in this November’s Proposition 112 ballot measure, Western Wire sat down for an in-depth interview with Weld Country Commissioner At Large, Sean Conway, to better understand the possible impacts that the measure would have from the local level to statewide. 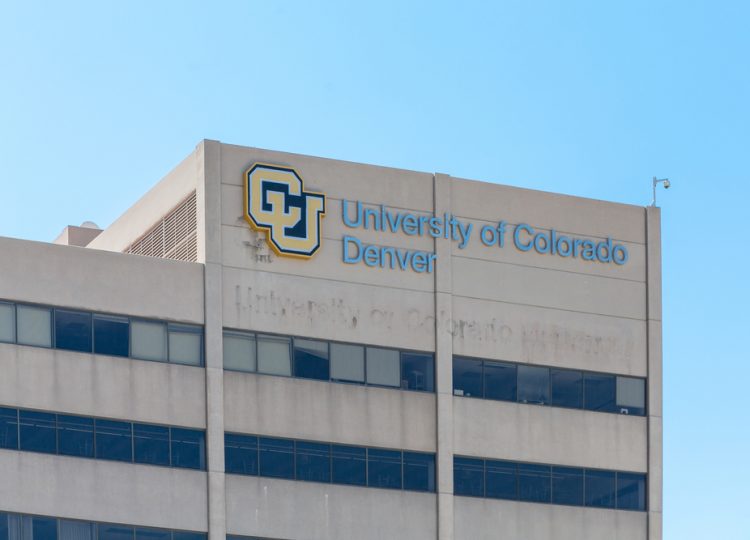 A PR advisory from the University of Colorado Denver raised concerns of possible conflict of interest when one of the listed experts provided by the school to speak on ballot issues—this year’s 2,500-foot setback known as Proposition 112—appeared to be the legal counsel for an anti-fracking group that endorses the … 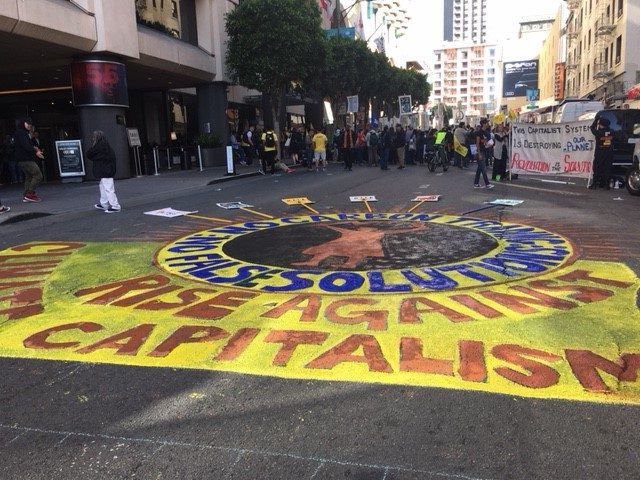