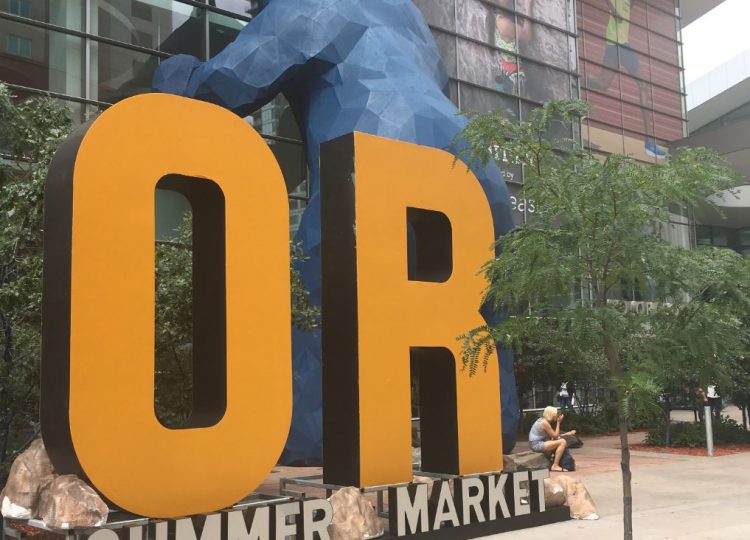 As the Outdoor Retailer Summer Market trade show kicks off its first summer in Denver, Colo., the political and activist nature of the gathering and its organizer, the Outdoor Industry Association (OIA), is coming more clearly into view. OIA relocated its trade shows for 2018, including its annual Snow Show and the Outdoor Retailer show, to Denver from Salt Lake City following last year’s dustup over public lands issues. The trade association feuded with Utah elected officials who supported the U.S. Department of the Interior’s planned reduction of Bears Ears National Monument and called for more access to public lands for natural resource development. 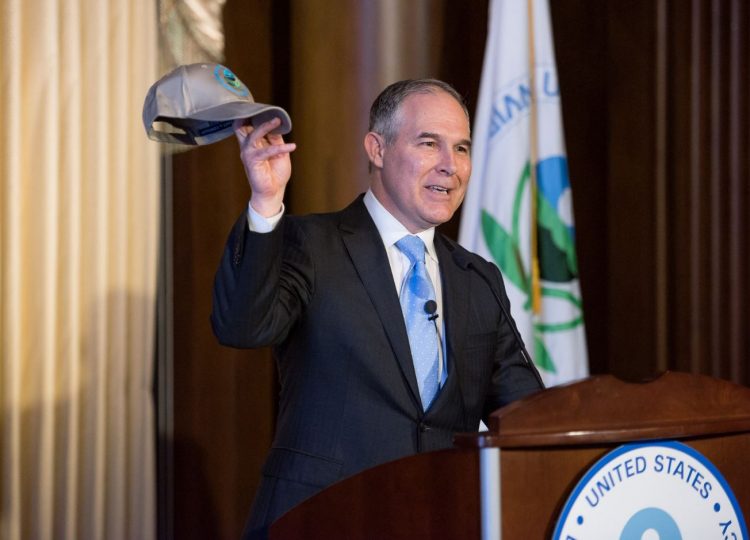 Western lawmakers and industry officials have expressed their support for Environmental Protection Agency Administrator Scott Pruitt’s accomplishments and effectiveness in leading what they called an “instrumental” rollback of onerous regulations imposed by the previous administration. Pruitt has recently faced intense scrutiny for his travel and security expenses, including allegations of ethics violations. The EPA’s inspector general has been asked to investigate those claims.

From ‘Secret Science’ To ‘Science In The Sunshine,’ Pruitt’s Push Opens EPA Transparency 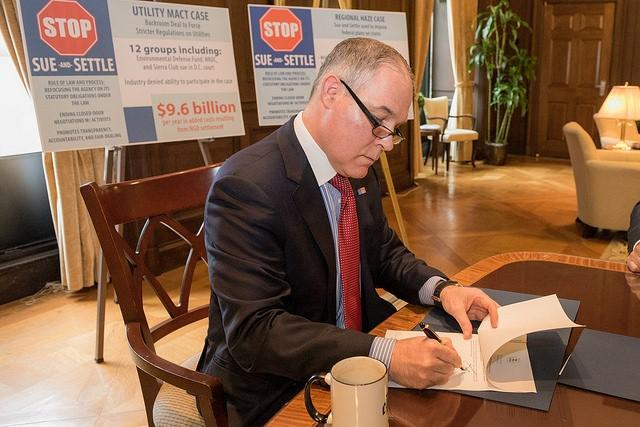 Environmental Protection Agency (EPA) Administrator Scott Pruitt plans to halt the “secret science” underpinning his agency’s regulations, opening a conversation about how studies can be weaponized in favor of onerous regulations without additional scrutiny and the transparency involved in determining how data and methodology are pursued or analyzed by outside researchers. In an exclusive interview with The Daily Caller News Foundation’s Michael Bastasch, Pruitt said that transparency was a key objective of his proposed policy change. 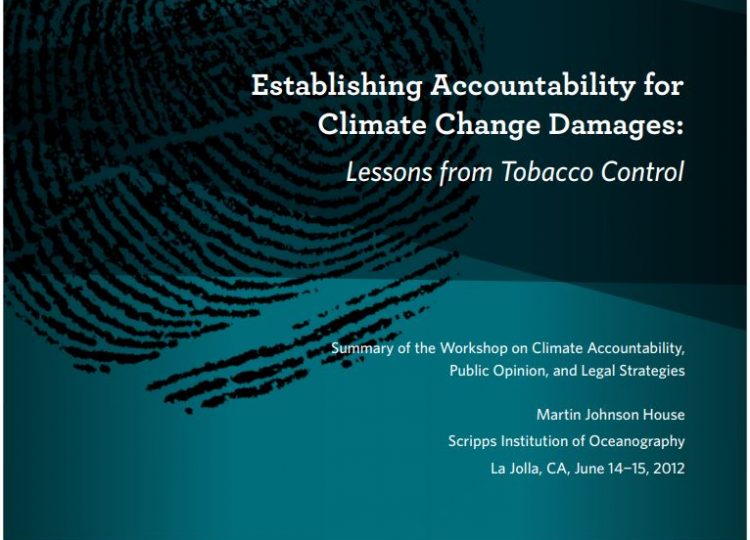 One of the key climate experts speaking on behalf of the plaintiffs in a pair of lawsuits aimed at fossil fuel companies was also the architect of research and an activist game plan focused on building support for climate litigation against oil and gas companies, but apparently was not asked to disclose his financial ties to the campaign against energy producers at Wednesday’s climate tutorial. U.S. District Judge William Alsup asked the plaintiffs’ attorneys and the defendants in the Oakland and San Francisco climate lawsuits to provide their answers to a series of questions provided by the court in a tutorial at the U.S. District Court for the Northern District of California. 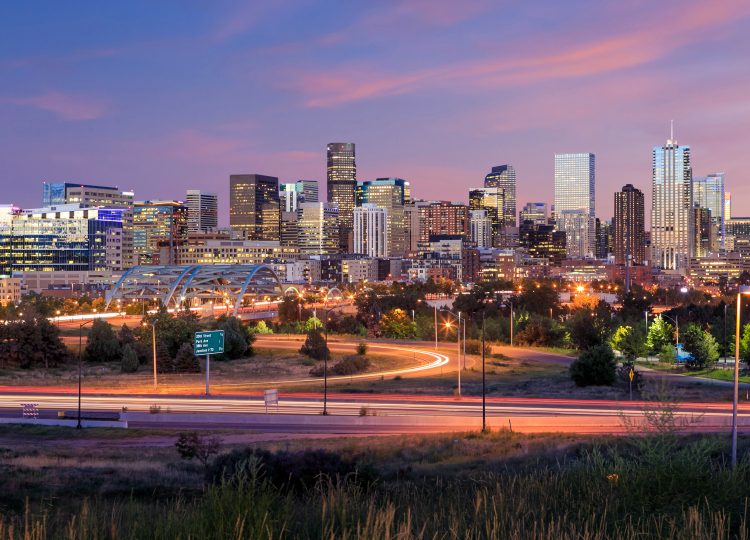