Social Cost Of Methane: Garbage In, Garbage Out 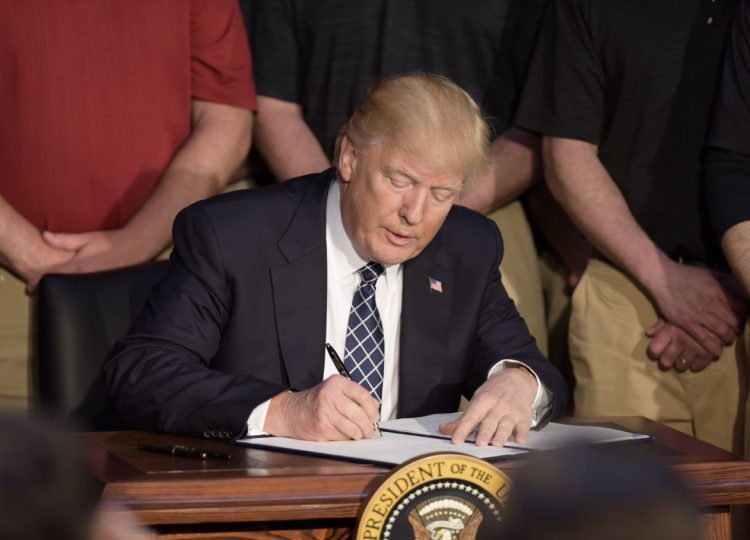 The Trump Administration’s sweeping new Energy Independence Executive Order shifted American energy policy with a stroke of a pen. Press reports focused on the Clean Power Plan’s demise, but the inclusion of several major oil and natural gas regulations are extremely important for reorienting the government back to following the rule of law, encouraging American energy development, and putting people back to work.

California Billionaire Tom Steyer Makes Another Big Move In The West, This Time In New Mexico 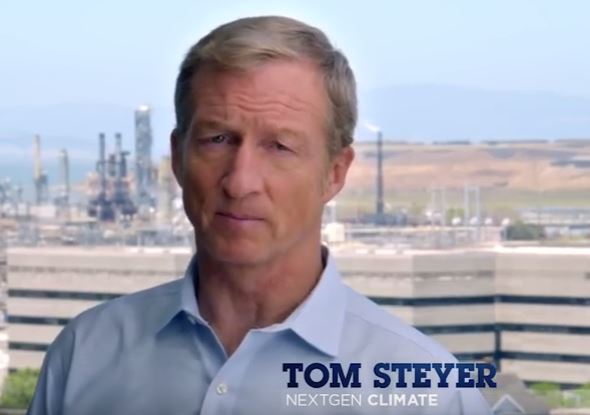 California billionaire and environmental activist Tom Steyer made a serious move into New Mexico politics last year. Using the same tactics he developed for Nevada, Steyer helped Democrats win control of the state legislature. And just like Nevada, his spending and its impact on state politics have gone mostly unnoticed so far. 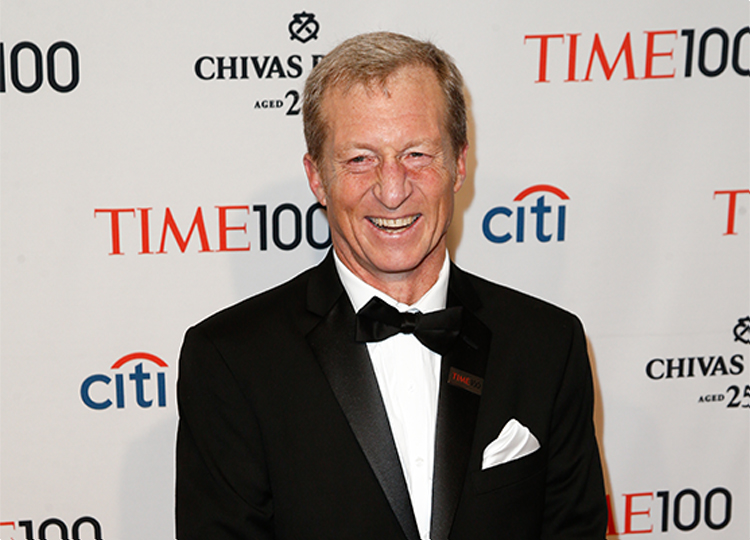 A small group of Nevada lawmakers – backed by California billionaire Tom Steyer in the last election – are pushing bills to ban fracking and impose a massive new renewable energy mandate on the state economy. The bills follow a major investment in Nevada politics by Steyer, a huge contributor to environmental activist groups and the largest single political donor to federal candidates of the past two election cycles. Steyer’s spending in a hotly contested U.S. Senate race was widely reported, but his involvement in the battle for control of the Nevada state legislature went largely unnoticed. Nevada campaign finance records show Steyer and his wife, Kat Taylor, personally contributed $70,000 to five state legislative candidates – all Democrats – in the 2016 election. 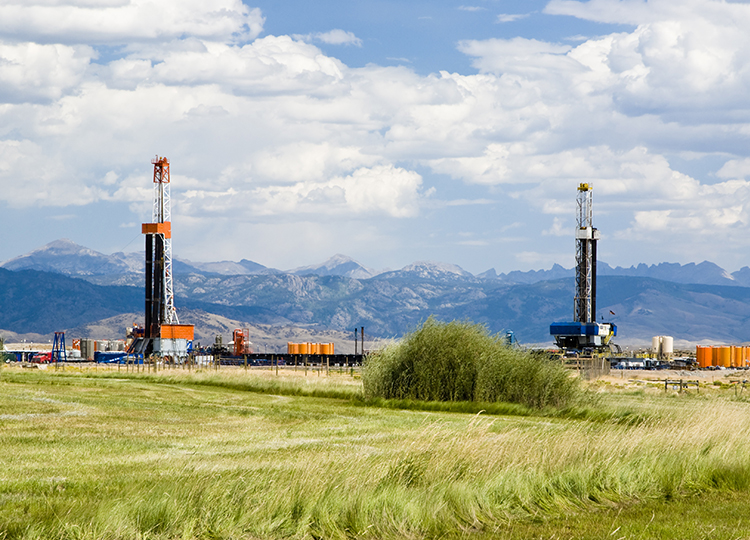 The new EPA greenhouse gas inventory is particularly timely, because Congress is weighing whether to use the Congressional Review Act to overturn the Obama administration’s “venting and flaring” rule. The rule purports to reduce methane emissions from oil and natural gas production on federal public lands.

Beltway Experts: ‘There Is Every Reason For Congress To Act Vigorously And Promptly’ 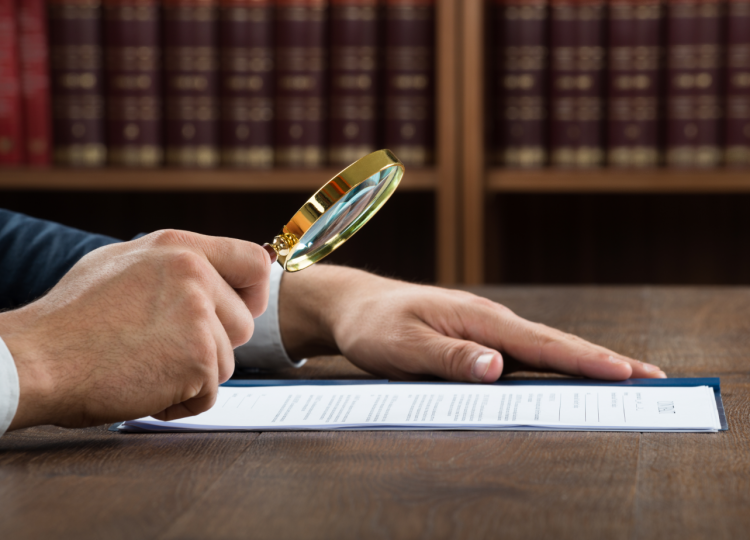 The Congressional Review Act (CRA) is a buzzy term that has been making the rounds in the political press lately. Western Wire checked in with Beltway experts on why the CRA is being used in Congress now, how the process works and whether it really can repeal late-term Obama administration regulations. 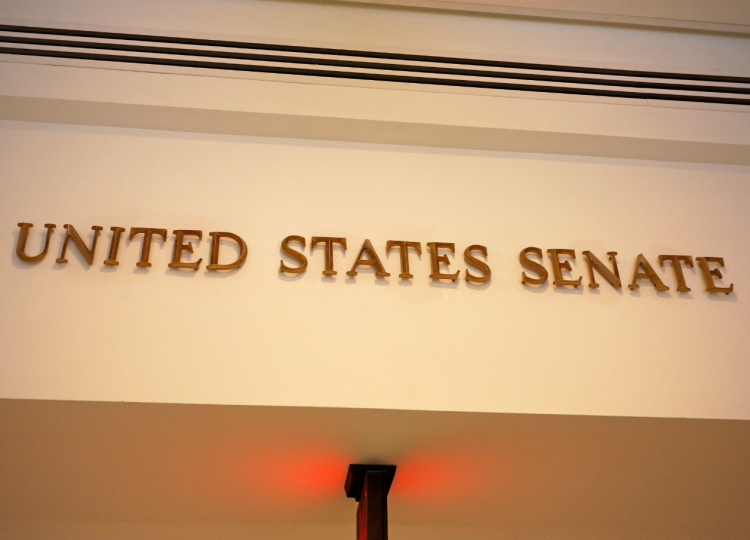 Media outlets in Washington, D.C. are reporting that Democrats in the Senate can force up to 10 hours of debate on each Congressional Review Act resolution to undo last minute Obama regulations. That is incorrect, and the misconception is driving a false narrative that there is limited opportunity to use the CRA. 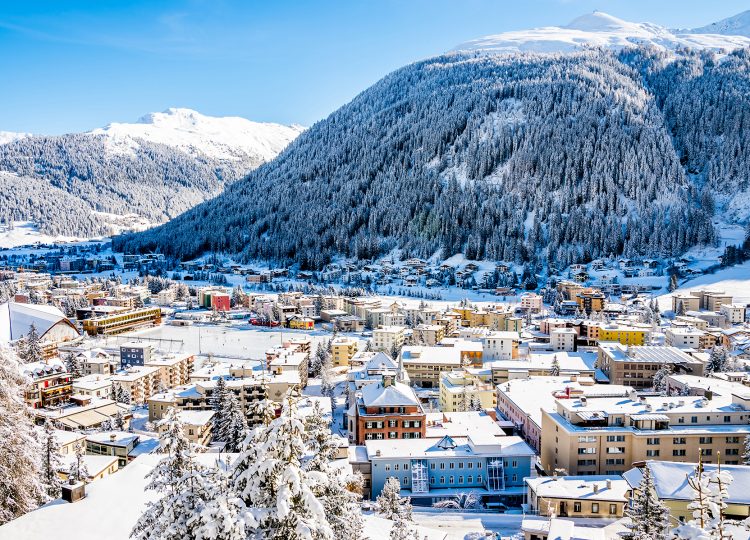 The World Economic Forum convened in Davos, Switzerland, last week and climate change is once again at the top of the agenda. At the annual meeting, world leaders and billionaires devise macro-economic and environmental policies the rest of the world is eventually supposed to abide by.