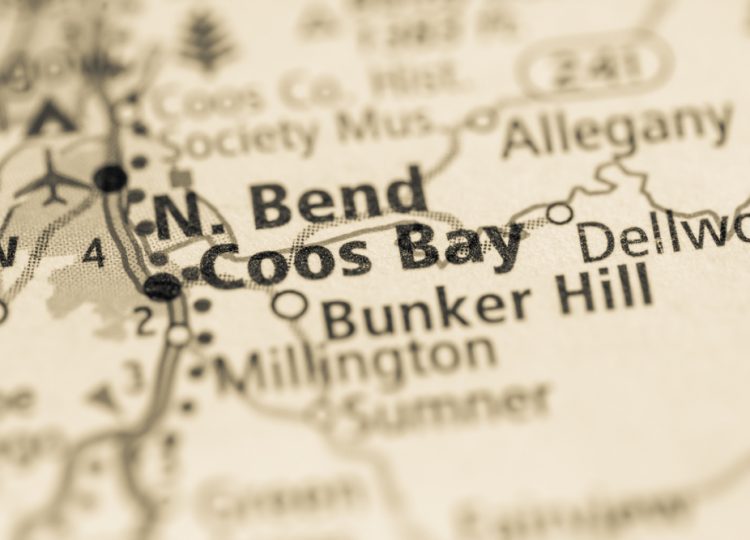 Ask any economist and they can positively point to milestones where output soared, and economies took off.  They signal pivotal events in the history of global economics. It would be fair to even call them launching pads. But they don’t happen overnight, and change can be difficult to see at first. 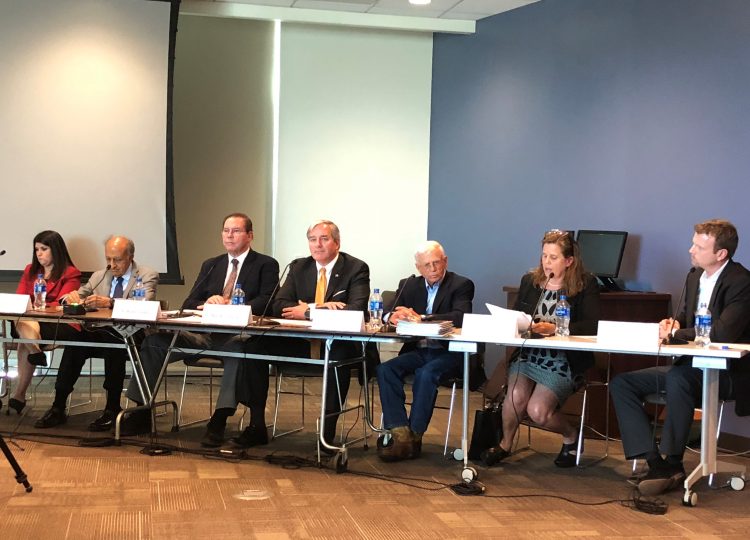 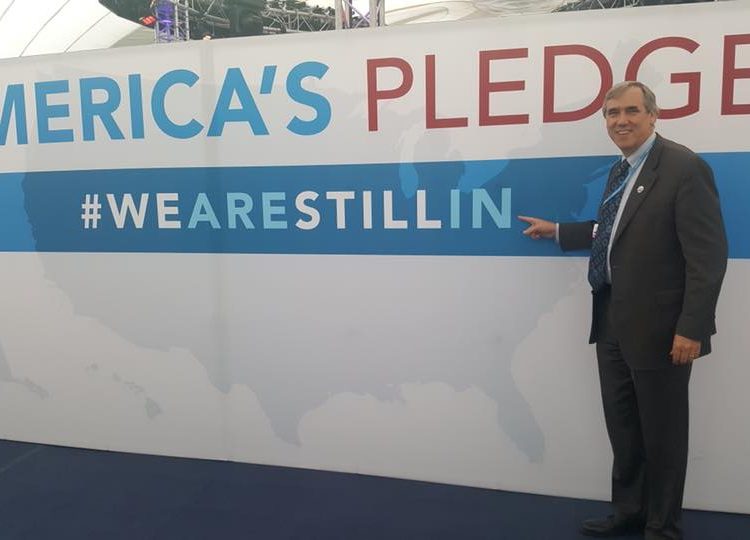 A local coalition of supporters from across the political spectrum in Oregon blasted Sen. Jeff Merkley’s change of heart on the Jordan Cove liquefied natural gas (LNG) export terminal in a series of statements and op-eds released late last week. The Oregon Democrat reversed his position on the Jordan Cove Energy Project last week in a letter to the Medford Mail Tribune. Merkley is Oregon’s only congressional member opposed to the project. 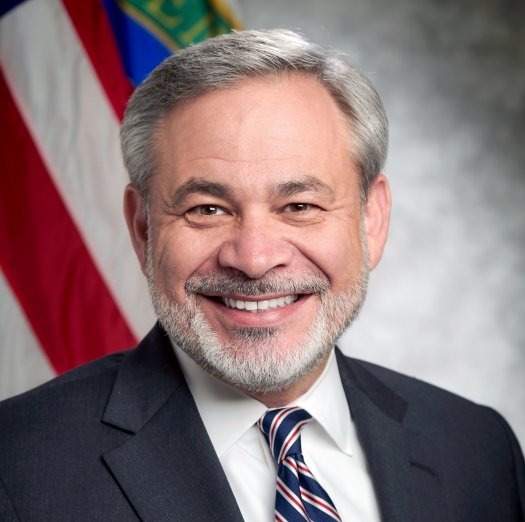 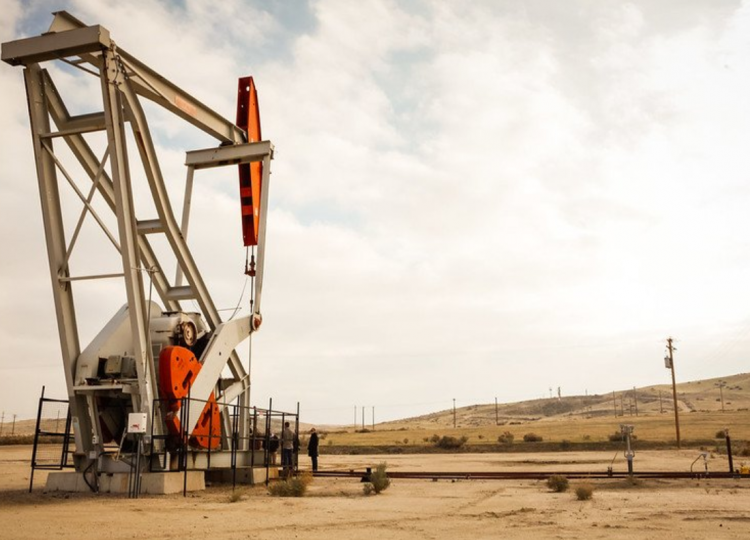 A Democratic victory in November 2020 will herald the end of new oil and gas leases on public lands and the prospect of a ban on hydraulic fracturing, according to the policy outlines from the remaining candidates, and those positions drew heavy criticism from Western leaders ahead of Super Tuesday primaries. Democratic presidential candidate and U.S. Sen. Bernie Sanders has advocated for a complete ban on hydraulic fracturing or fracking, while other candidates like former Vice President Joe Biden and former Mayor Michael Bloomberg are calling for additional limits and reductions of the drilling technique. 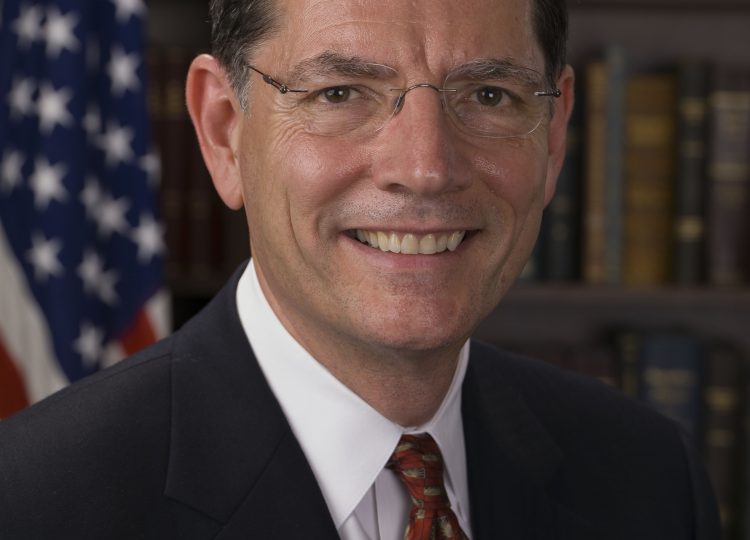 Six U.S. Senators this week charged Environmental Protection Agency Administrator Andrew Wheeler to quickly reform implementation guidance of Section 401 of the Clean Water Act, a process they say “certain states have abused” in their efforts to block energy projects in coastal areas. Led by U.S. Sen. John Barrasso (R-Wyo.), chairman of the Senate Committee on Environment and Public Works, the October 21st letter to Wheeler outlined the committee members’ intention to have the agency continue its work to prevent the use of outdated and “inaccurate guidance” that states have used to bring large energy export projects to a grinding halt, threatening American jobs and the stability of the global energy economy.