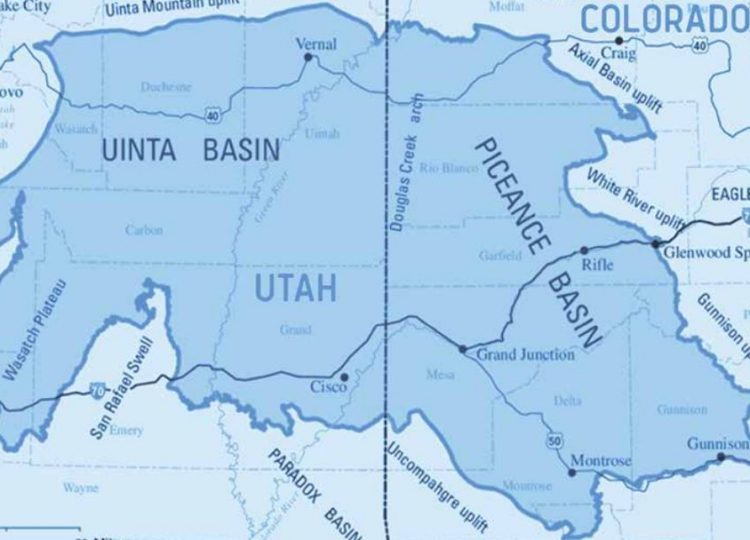 The rural region connecting eastern Utah and western Colorado are home to abundant natural gas supplies that promise to compete in global markets and deliver climate benefits along the Pacific Rim yet depend on completion of proposed infrastructure projects, according to a new report. The analysis is the latest in five-year research project initiated by Colorado’s former Gov. John Hickenlooper, the state of Utah, and Ute Nations Tribes, and was released after Colorado Gov. Jared Polis backed out of the coalition after taking office. “The Piceance-Uinta Basin has a unique advantage over other U.S. and Canadian conventional and shale production areas, which is its abundant and available pipeline export capacity throughout the western U.S.,” Andrew Browning, Chief Operating Officer for Consumer Energy Alliance said in a release accompanying the report.

“Keep It In the Ground” Protests Have Cost Economy $91 Billion 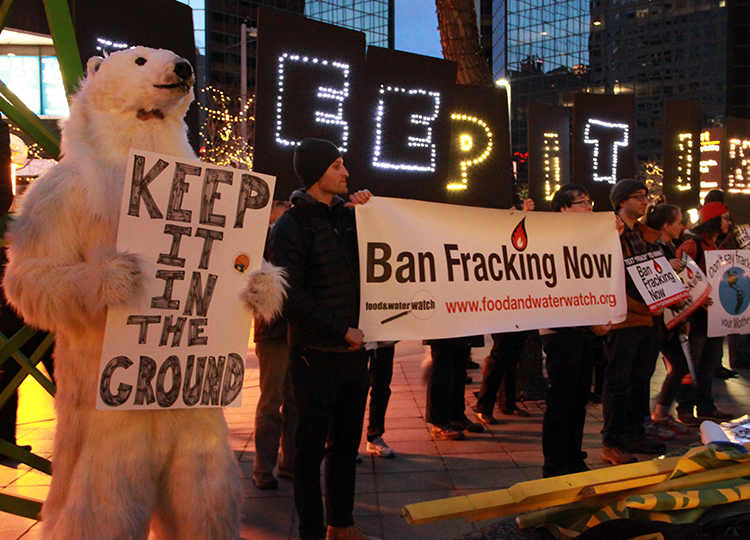 Delays to energy infrastructure projects and bans to natural gas development by “keep it in the ground” activists have cost more than $91 billion in foregone economic impact, according to a new report by the U.S. Chamber of Commerce’s Global Energy Institute. “This new analysis by the Chamber’s Global Energy …

Polis To Industry: Initiative 97 Too Extreme, ‘Would All But Ban Fracking In Colorado’ 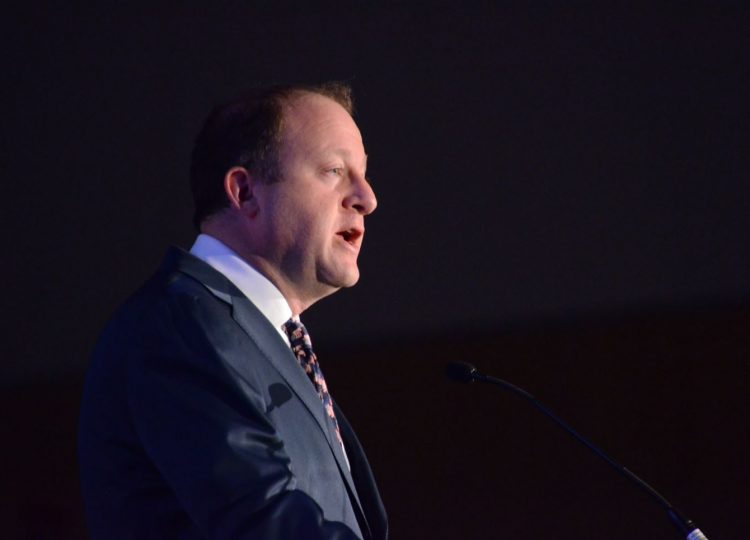 Congressman Jared Polis declared that a proposed oil and gas setback that could appear on Colorado’s November ballot represented a near-ban on hydraulic fracturing in the state and clarified his opposition to the measure Wednesday at an oil and gas industry luncheon in Denver. Both gubernatorial candidates, Republican State Treasurer Walker Stapleton and Polis, spoke separately before a standing-room only crowd at the Colorado Oil and Gas Association’s Energy Summit at the Colorado Convention Center. 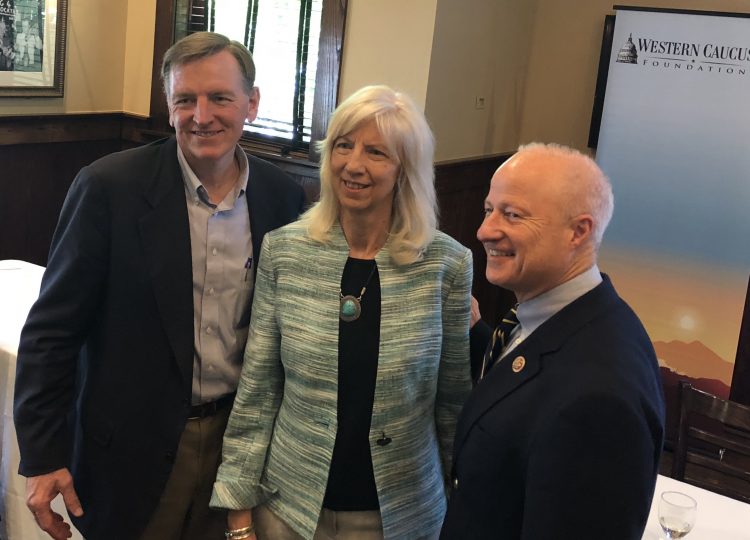 The former head of the Department of the Interior called current climate litigation a “new breed,” differing from environmental lawsuits in the past at a Friday forum on energy in Denver. “Today I’m focusing on a new breed of environmental litigation, one that is as different from [prior] litigation as a lion is from a house cat,” said former Interior Secretary Gale Norton.