Colo. Democrat Says Keystone XL ‘Did Nothing To Build The Environmental Movement’ 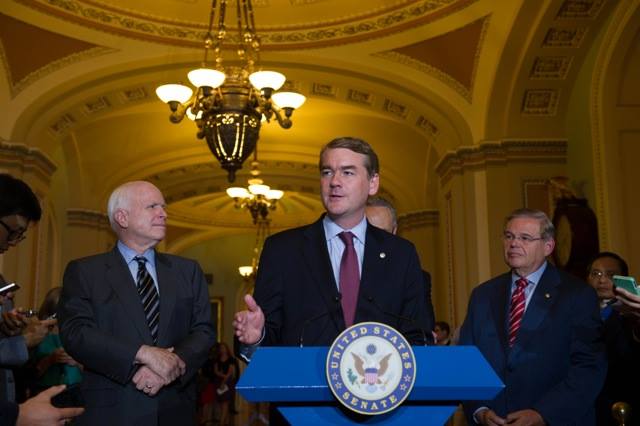 Sen. Michael Bennet (D-Colo.) used a recent town hall appearance in his home state of Colorado to criticize “Keep It in the Ground” activists and their campaign against the Keystone XL pipeline, disagreeing with their positions on domestic energy development. “My objection to it is that it did nothing to build the environmental movement,” the Democrat said Friday about opposition to the oil pipeline during the town hall in Boulder. “It did nothing to persuade people that didn’t agree with us that climate was something really important.”

Global Divestment Week A Flop In The West 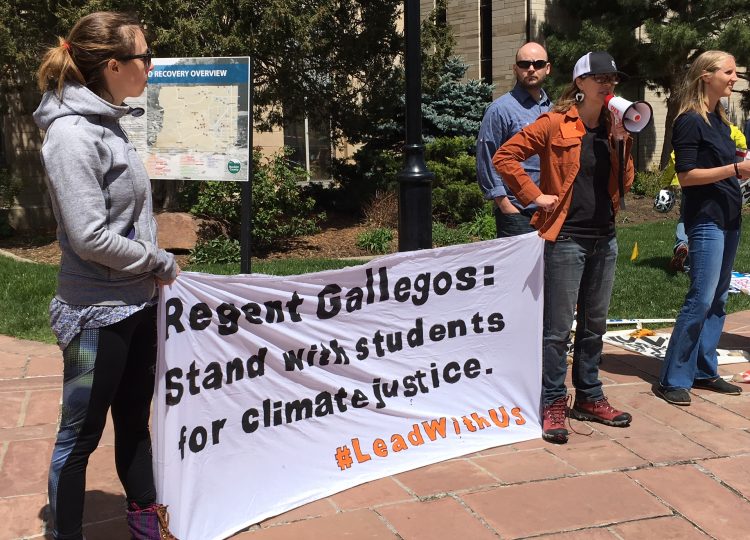 In a major new weeklong push by anti-fossil fuel groups to pressure universities, financial institutions and organizations to sell off their investments in the fossil fuel industry, only a handful of students in the West participated. Desperate for wins, the student activists resorted to claiming victory for getting kicked out of university buildings, changing the discussion on campus and shutting down banks. 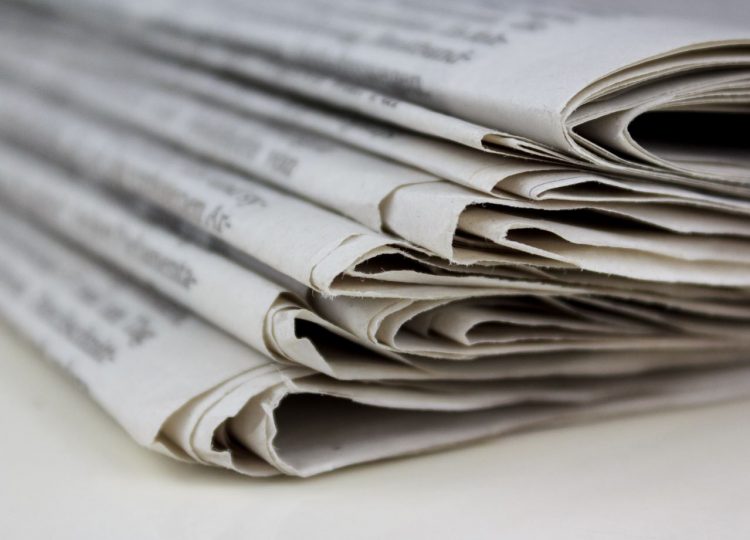 A newspaper in Boulder, Colo. published a letter to the editor this week calling for violent attacks on oil and natural gas workers and facilities. But instead of retracting the letter and issuing an apology, as other publications have done in similar cases, the newspaper let it stand with some minor edits. “If the oil and gas industry puts fracking wells in our neighborhoods, threatening our lives and our children’s lives, then don’t we have a moral responsibility to blow up wells and eliminate fracking and workers?” the author of the letter wrote in the Boulder Daily Camera on April 19. 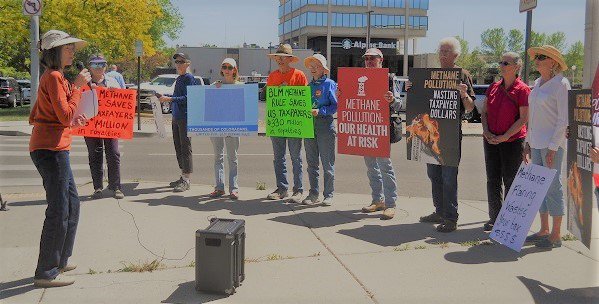 A rally in Colorado to support the Obama administration’s last-minute restrictions on energy development on federal lands drew only a handful of protestors in a setback for anti-oil and gas groups. The April 18 event in Grand Junction, Colo. was supposed to show support for the “venting and flaring” rule, issued by the U.S. Bureau of Land Management (BLM) in the final months of the Obama administration. But only a dozen protestors showed up, according to the Grand Junction Daily Sentinel. 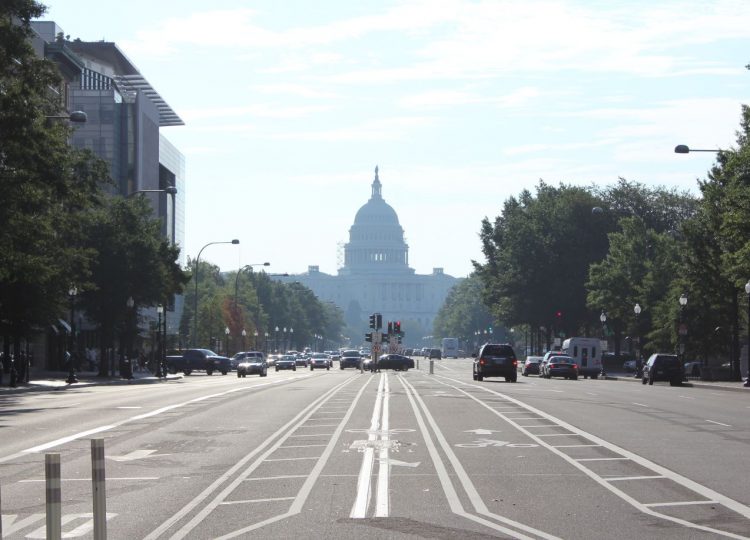 There’s an old and unfortunate truth about Washington, D.C.: “If you don’t have a seat at the table, you’re probably on the menu.” For the past eight years, the Obama administration’s “keep-it-in-the-ground” policies have kept the oil and gas industry “on the menu” and stymied responsible energy development and threatened to make energy more expensive for families all across the West. 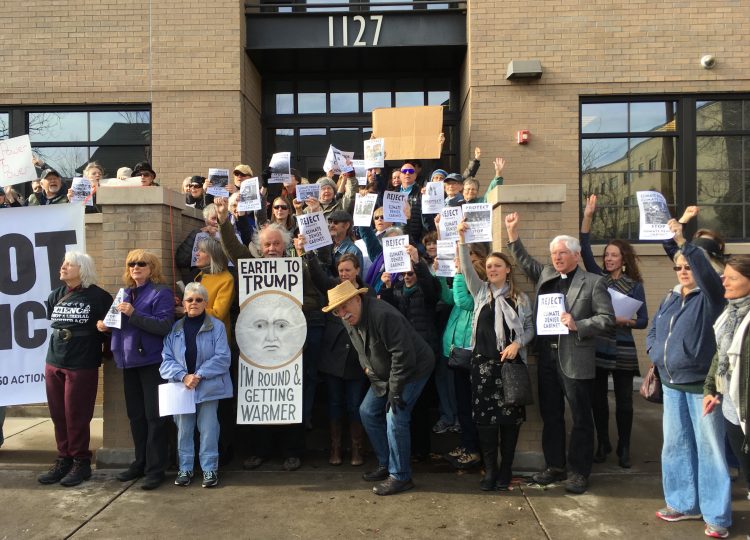 A senior aide to U.S. Sen. Michael Bennet (D-Colo.) was shouted down by a group of environmental protestors for suggesting nominees for Cabinet positions should be treated fairly during the Senate confirmation process.