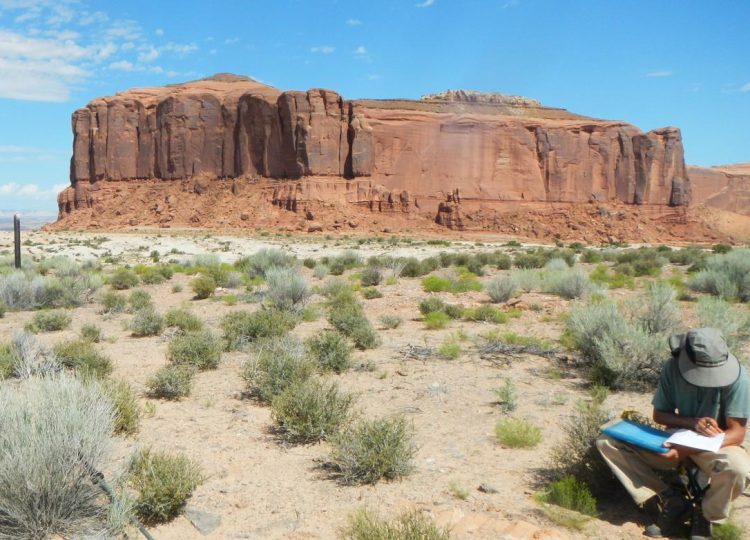 A U.S. Geological Survey (USGS) study released this week on vegetation recovery at plugged and abandoned oil and gas well sites across the Colorado Plateau found that nearly one third of sites saw 50 percent of vegetation as nearby reference sites after three to six years. Using satellite, soil, and climate data, USGS authors examined 365 well sites in Utah, Colorado, and New Mexico for re-vegetation patterns. The well sites date from 1985 on and were abandoned in 1997 or later. 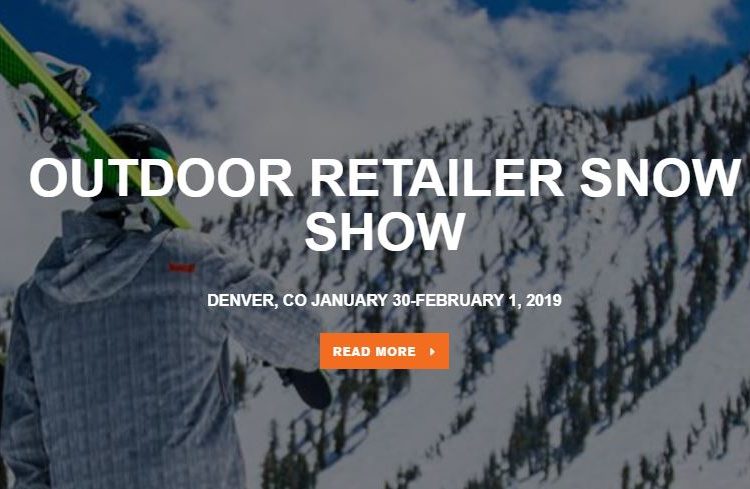 The Outdoor Industry Association will launch its Outdoor Retailer Snow Show this week in Denver, continuing to build a movement to change carbon emissions and public lands policies. Kicking off the event Wednesday morning is a breakfast featuring Colorado Attorney General Phil Weiser that focuses on how the outdoor industry and elected officials can collaborate on climate change. 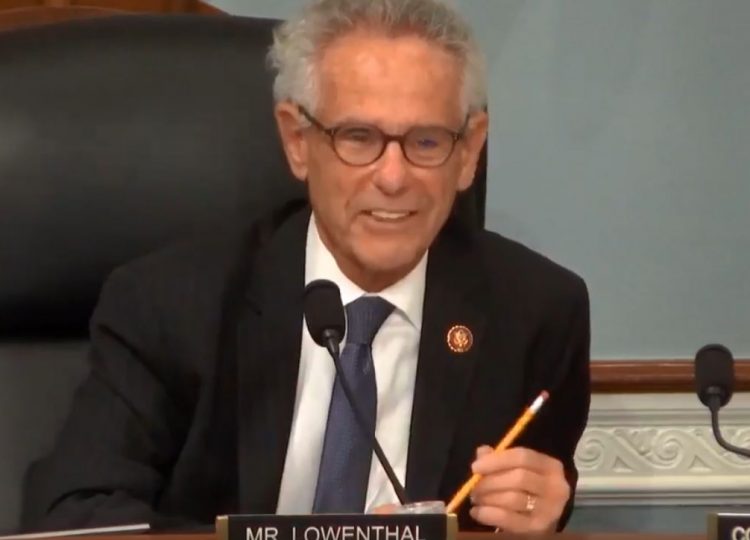 Members of the Democratic Majority on the House Natural Resources Committee held a forum Thursday to investigate the Trump administration’s “blatant favoritism” of the oil and gas sector over other priorities during the government shutdown. On their Facebook page, Natural Resource Democrats touted the forum, writing, “even though the government has been shut down for over a month, [Department of] Interior has still found a way to continue approving oil and gas permits, plan for oil and gas lease sales and hold oil and gas public meetings.” 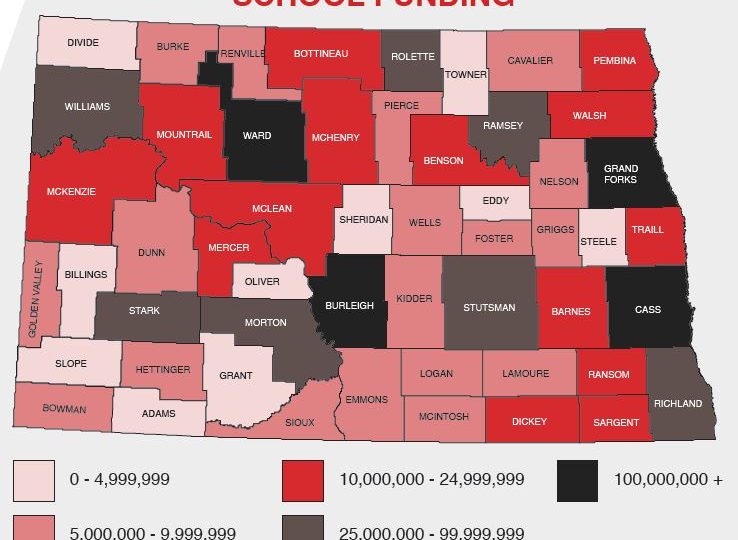 A pair of studies released in the past week shows the deep connection between oil and gas revenues on state budgets and economies in North Dakota and New Mexico, states with large natural resources in the west. The study from the North Dakota Petroleum Council (NDPC) and the Western Dakota Energy Association (WDEA) released Wednesday outlined nearly $18 billion in extraction and gross production taxes for the state from the oil and gas industry over the past decade, constituting approximately 44 percent of total tax revenues to the state over that time, and over 50 percent for the past five years. 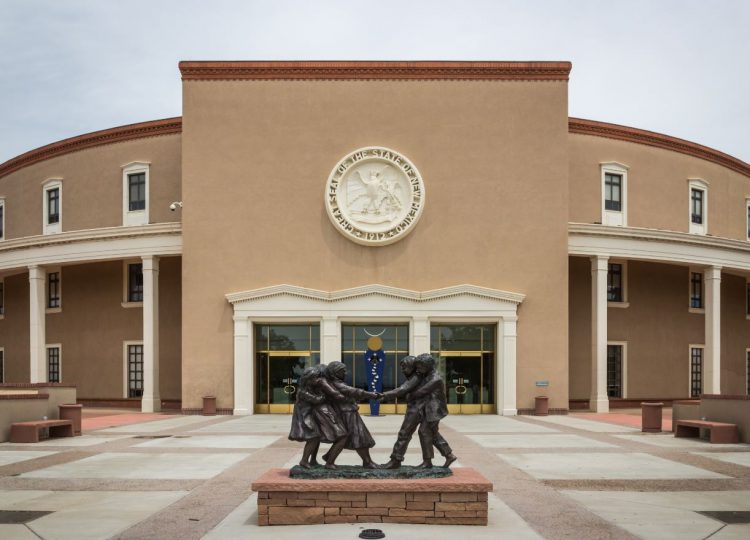 New Mexico Gov. Michelle Lujan-Grisham announced this week that she would be adding her state to the U.S. Climate Alliance. During her State of the State address at the opening of the New Mexico legislature, Lujan-Grisham said that joining the alliance would be in addition to executive action to match the goals of the Paris Agreement, as well as a model for developing a “comprehensive climate plan” for her state moving forward. 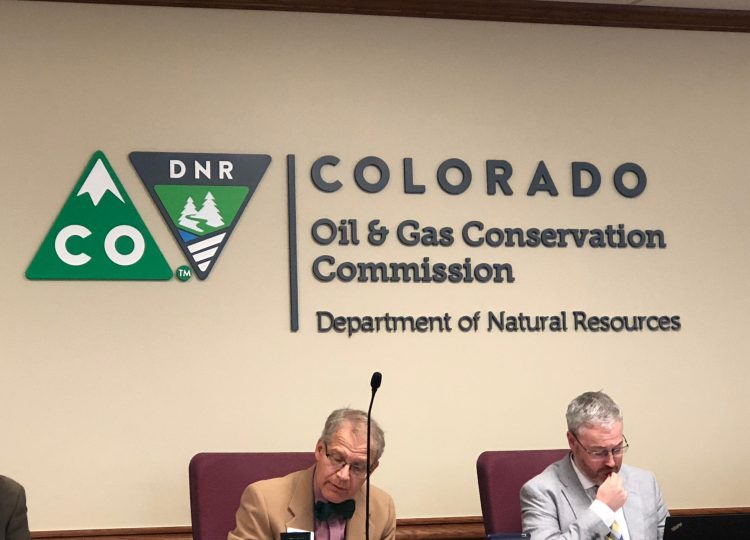 Western Wire will update this blog throughout the day as reactions pour in from across the state. From the Colorado Supreme Court this morning: The supreme court now reverses the division’s judgment and concludes that the Commission properly declined to engage in rulemaking to consider Respondents’ proposed rule. The court … 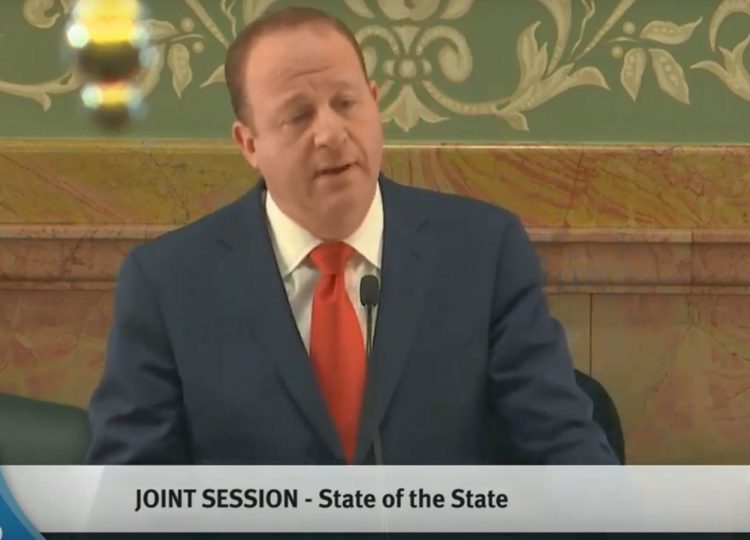 Gov. Jared Polis outlined his vision for Colorado’s energy future in his State of the State address Thursday at the Capitol. Polis, speaking to both houses of the Colorado General Assembly, declared that it was “time for us to take meaningful action to address the conflicts between oil and gas …