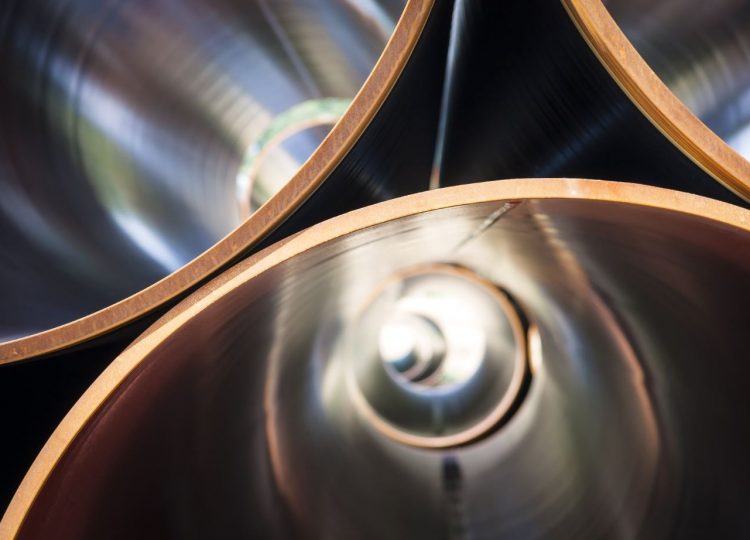 A Trump administration push to make some forms of pipeline protests a federal crime, following similar state efforts, comes as incidents near oil and gas pipelines have risen in recent years. As Western Wire has previously reported, anti-pipeline protests have increased in visibility over the past several years, with protests, arrests, and convictions drawing national attention. 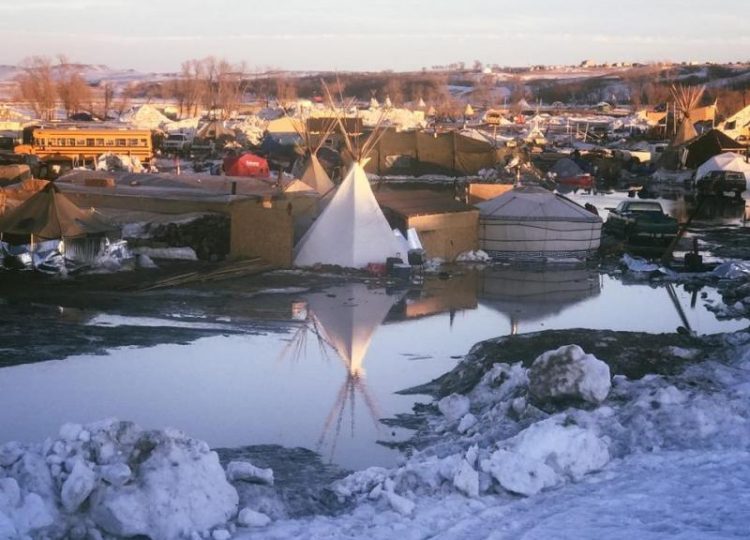 A Dakota Access pipeline protester accused of shooting at law enforcement during protests in 2016 pleaded guilty today to two federal charges that could earn her up to seven years in prison. Red Fawn Fallis’ plea means she will avoid trial and a possible life sentence had she been convicted.

Anti-pipeline protestors have left a huge mess of garbage, human waste, abandoned vehicles and more in a flood plain next to the Missouri River in North Dakota. As they struggle to keep all this pollution out of the river, officials want the world to know who caused this problem: Activists from out of state. “When we take a look at the figures and pull out where people are from … you definitely notice that not a lot of North Dakotans are in that group,” Rob Keller, public information officer for the Morton County Sheriff’s Department, told Western Wire.

A federal judge ruled this week the Army Corps of Engineers’ analysis for the Dakota Access Pipeline (DAPL) in North Dakota was inadequate, ordering the agency to reexamine and issue an updated environmental impact statement. The request by the Standing Rock Sioux Tribe to revoke federal permits issued in 2016 under the National Environmental Policy Act claimed the Corps. violated the law and did not address potential impacts from an oil spill by the pipeline. 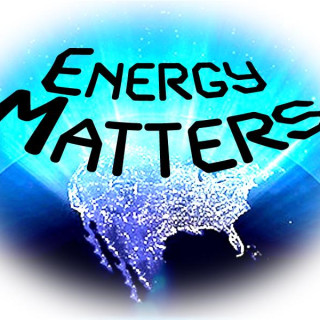 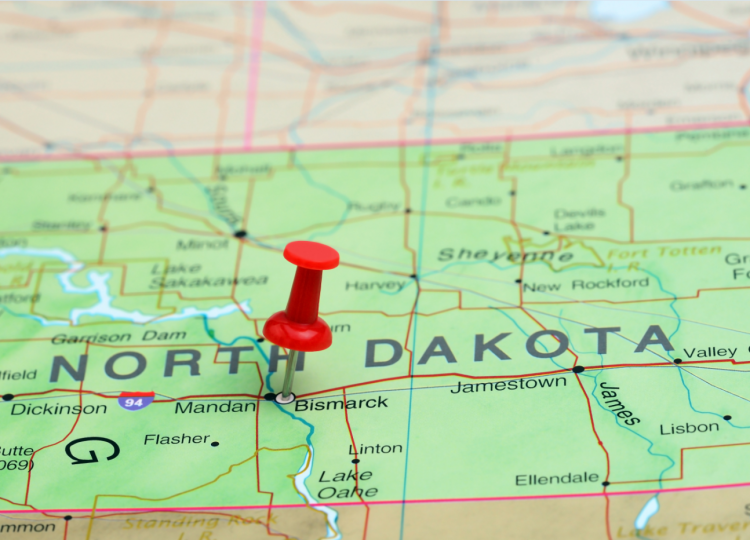 The Trump Administration has received another request from the North Dakota congressional delegation to repay costs incurred by the state government when it policed the Dakota Access Oil Pipeline from protests in 2016 and 2017. The delegation, including U.S. Sens. John Hoeven and Kevin Cramer and U.S. Rep. Kelly Armstrong, …

The builder of the Dakota Access Pipeline has not given up on the goal to seek redress for months of protests, project delays, and cleanup after a federal judge dismissed racketeering claims against Greenpeace on February 14. Energy Transfer Partners (ETP) sued Greenpeace in North Dakota state court, along with …