Search results for: "venting and flaring"

The District Court of Wyoming granted a request by the Department of Justice to delay briefings in the case against the Bureau of Land Management’s venting and flaring rule, despite opposition from Western Energy Alliance and the Independent Petroleum Association of America (IPAA). Critics of the venting and flaring rule say it is costly and unnecessary.  The industry group’s court filings indicate the rule will impose $115 million in costs between now and the January 17, 2018 compliance deadline. 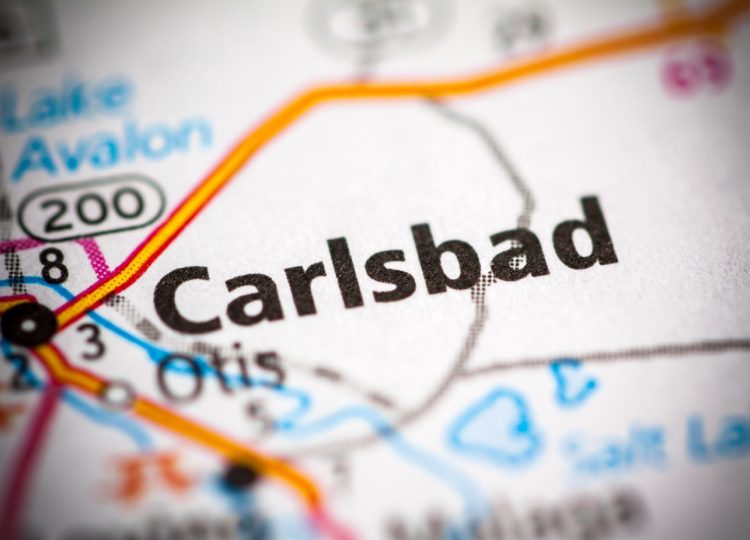 The stakes are high for Eddy County and its biggest city, Carlsbad. The county is located on the Western side of the Permian Basin, which stretches across Southeast New Mexico and West Texas. After several years of falling oil prices, the region’s energy sector is starting to rebound, with companies seeking hundreds of new workers on the New Mexico side of the Permian Basin, according to recent press reports. 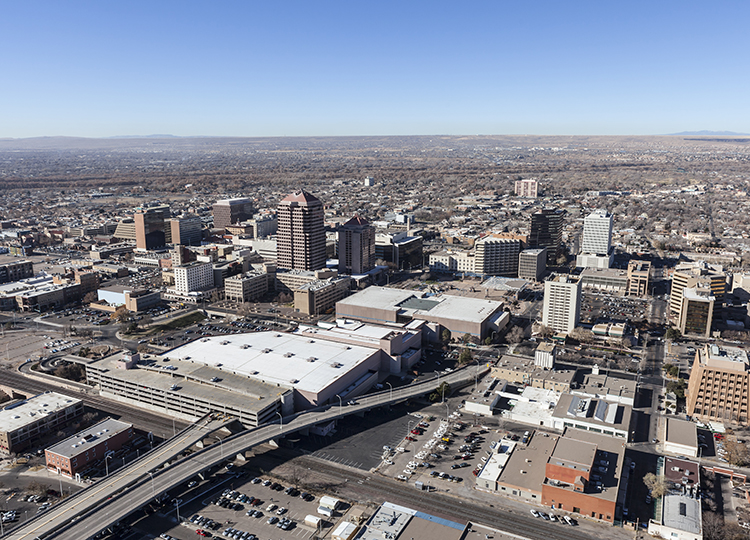 New restrictions on oil and natural gas development on federal lands – imposed during the final days of the Obama administration – are harming the New Mexico economy and should be abolished, according to one of the state’s top business groups. The New Mexico Business Coalition is endorsing the effort to overturn the U.S. Bureau of Land Management’s “venting and flaring” rule, which has drawn opposition from officials across the West.

Looking Ahead On Venting and Flaring 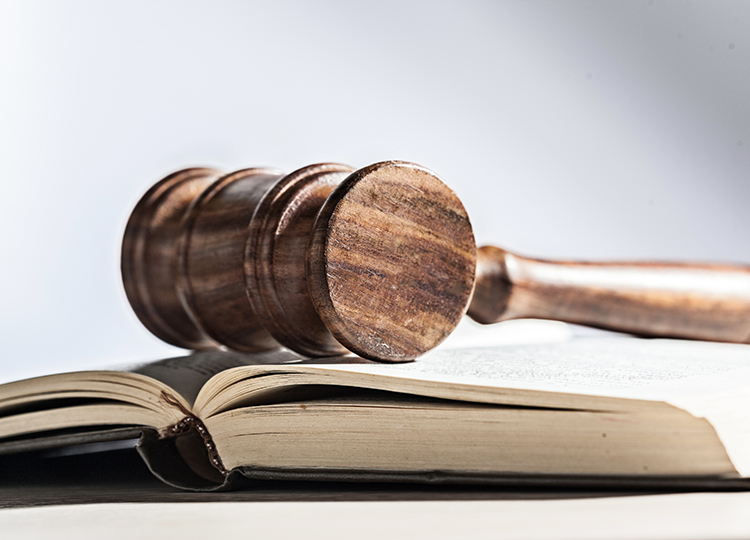 The United States District Court for the District of Wyoming denied a preliminary injunction against the Bureau of Land Management’s (BLM) rule to control venting and flaring of methane from oil and natural gas production. 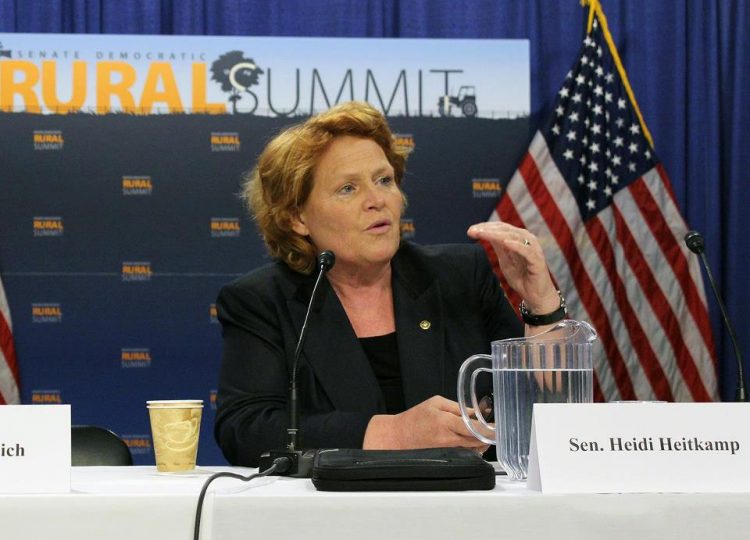 North Dakota Sen. Heidi Heitkamp’s (D) vote this morning against repealing an Obama administration rule targeting oil and natural gas production on federal lands turned out to be the deciding vote on the issue. The Senate’s 51-49 vote today comes after Western business groups, elected officials, tribes and local leaders spent months urging the repeal of the rule. Heitkamp remained undecided up until the vote and has not spoken publicly about her decision at press time. Her colleague in the House, Rep. Kevin Cramer (R-N.D.), however, issued a statement expressing his disappointment with the outcome.

On Federal Oil And Gas, President Obama Really Did Keep It In The Ground 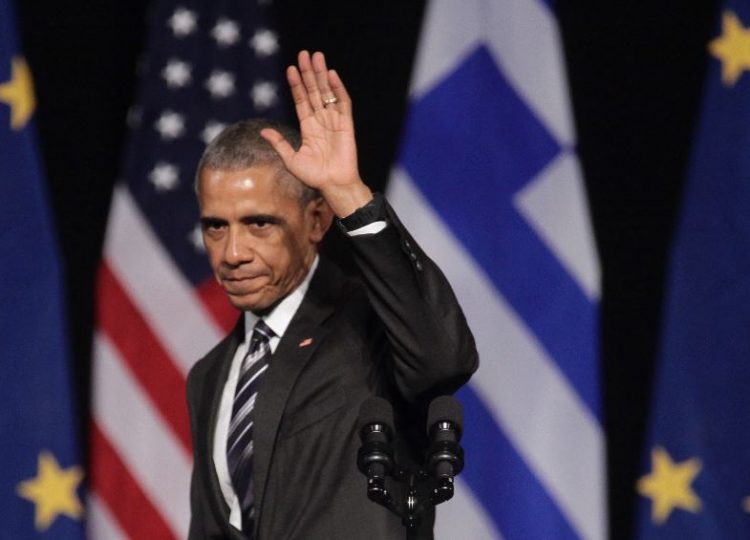 For years, anti-oil and natural gas groups like 350.org, the Center for Biological Diversity and the Sierra Club urged President Barack Obama to “keep it in the ground.” Well, it turns out the former president actually did a pretty good job for these groups. The U.S. Bureau of Land Management recently released its data for fiscal year 2016, the last full year of the Obama administration. When you compare those numbers to the data from 2008, the year before President Obama took office, the contrast is compelling. 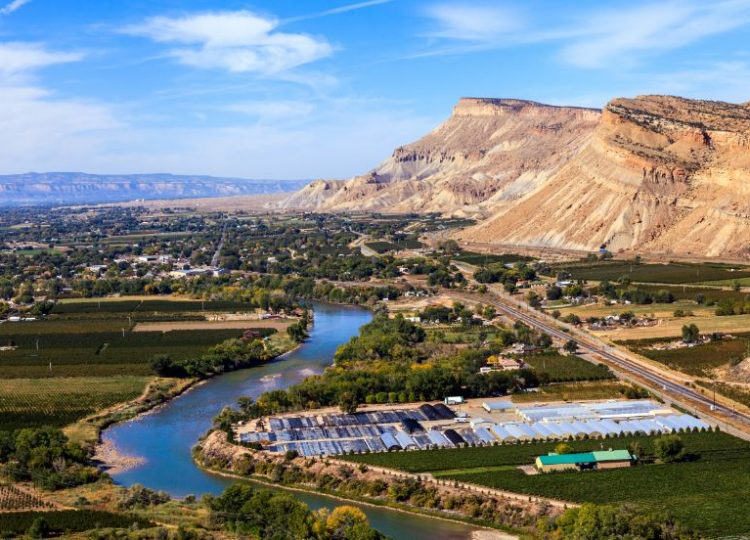 Two major institutions in Western Colorado, Club 20 and the Grand Junction Chamber of Commerce, are speaking out against a methane regulation imposed during the final months of the Obama administration. And their criticism of the last-minute “venting and flaring” rule is getting support from an unlikely source: Federal environmental regulators.